A trendy bathroom is an effective way to upgrade the aesthetics of even the most modest home. Bathroom renovations add glamour and extend a bathroom’s use beyond its normal sanitary functions. Due to the impact of this singular upgrade on the enjoyability of a home and its resale value, says Avalon Management, homeowners are continually seeking new and better ways to improve their bathrooms. 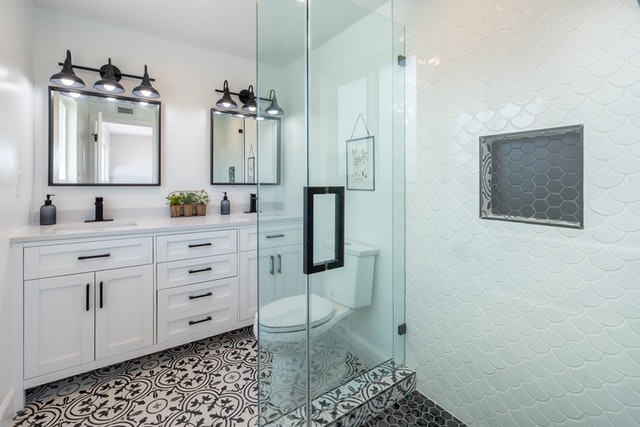 There is a new addition to the list of bathroom options they can choose from; frameless shower doors. These allow owners to implement a luxurious feel that does not make a bathroom ostentatious.

Frameless shower doors are different from framed shower doors in one respect. There is a complete absence of metal hardware and framing in the shower doors. Traditional shower doors have metal or rubber around the interior edges. These hold the glass in place and improve the door’s rigidity. 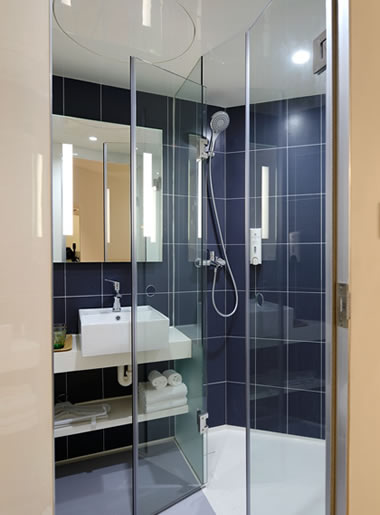 Frameless doors dispense with this feature, leaving an all-glass entrance with nothing obstructing its transparency. Because they don’t have framing, frameless shower doors use a thicker form of tempered glass to ensure the door stays functional and durable.

Frameless shower doors have the advantage of creating an elegant and minimalist look. And because of their complete lack of metal hardware and framing, they will blend seamlessly into the style and décor of any bathroom.

They are versatile enough to fit easily into a variety of bathroom sizes and configurations. Their major downside, though, is that they are quite expensive. If you are considering a bathroom renovation for your home, perhaps a move from shower curtains to shower doors, would frameless showers doors be the right choice for you?

To help you make that decision, here are the pros and cons of this new type of bathroom upgrade. 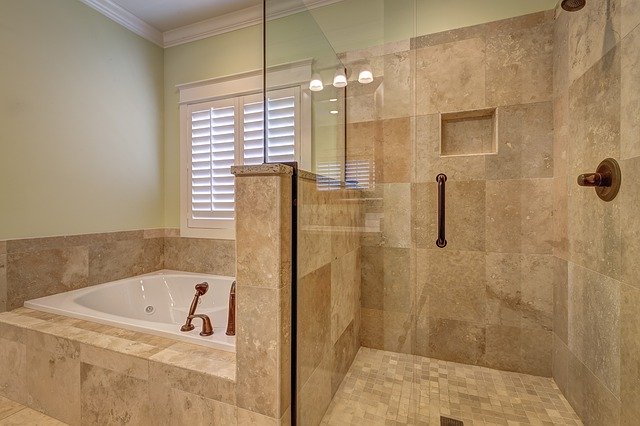 The cons of frameless shower doors: 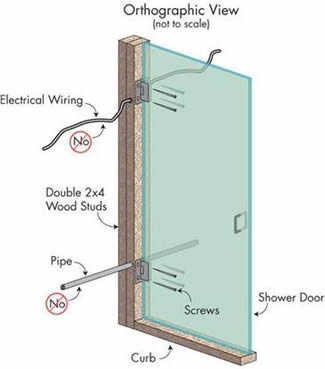 Upgrading to a new glass shower enclosure can be a painstaking process… but with a little bit of meticulous planning, your new […] 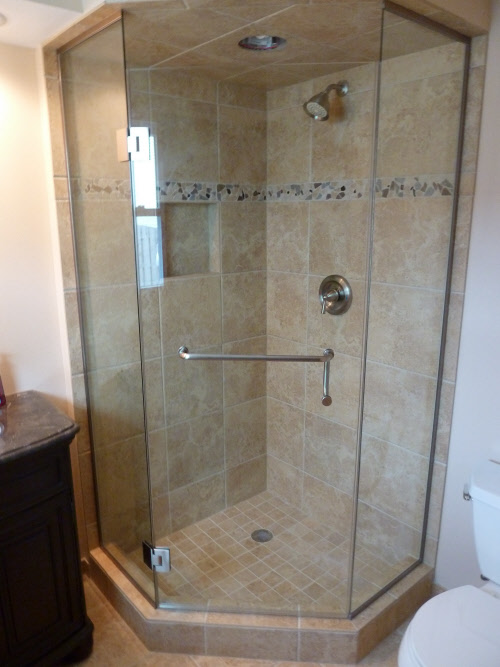 Opting for a glass shower door rather than a standard shower curtain can add depth and style to any Atlanta bathroom design, […] 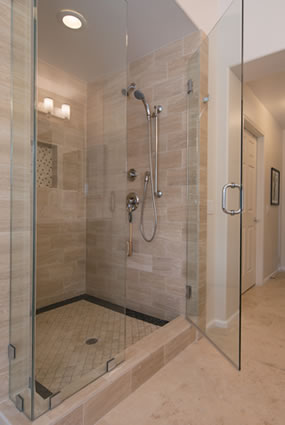 Do you want to transform your dull outdated bathroom into a luxury bath retreat? Installing a frameless glass shower door is the […] 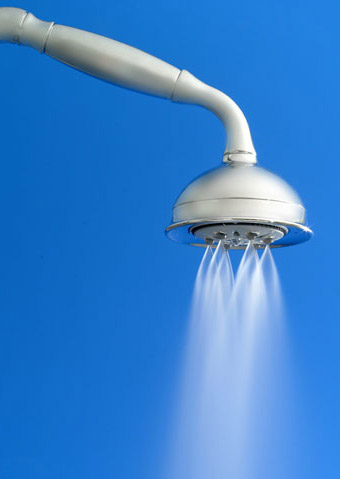 A shower head is as much a part of your bathroom as anything else. We begin or end our day by hopping […]

Get a Quick Quote!

Contact Robert to get started. A beautiful shower door can add that extra detail your bathroom is missing!

Please Text or email us a photo for a fast quote. Be sure and include your address so we can estimate drive time. Thanks!

Our photo galleries are numbered. If you see a specific shower enclosure style you like please make a note.

We do not install shower doors on glass tile.